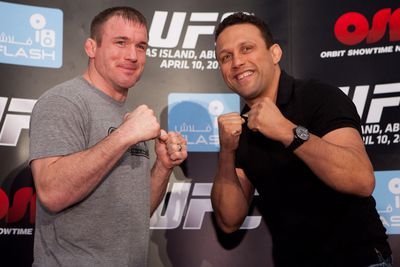 The promotion, which made its first trip to Brazil in 2003, returns to Sao Paulo on Aug. 28-30. The original plan was to hold the tournament in Manaus, but the promotion decided to move it to Sao Paulo. ADCC official Elefterios Magiropoulos broke the news to Graciemag.

“Cyborg” Abreu, who won the absolute division in 2013, will battle Strikeforce veteran and fellow jiu-jitsu wizard Andre Galvao in the ADCC 2015 superfight.