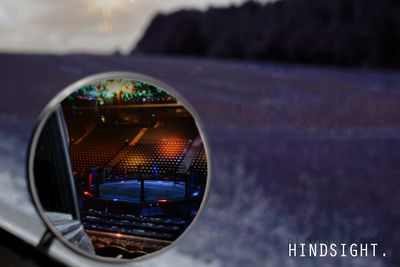 I am putting myself to the fullest possible use, which is all I think that any conscious entity can ever hope to do.*

If that’s true of anyone, it seems to be true of Joanna Jedrzejczyk, a woman built to wreck other women. And she’s carrying out that task with the kind of maximum efficiency that can only make one wonder if she wasn’t part of the Battlebots re-launch. Jedrzejczyk headlined a card full of highlight prospect performances to go right along with a name heavy Bellator card from the night before. All told, a lot of fun fights for the dedicated fight fan. Speaking of which I went 13-3 on fight picks (having gotten all the Bellator fights right.

Disclaimer Time: This was probably not a bad set of cards to make money on, most particularly if you bet on Hein and Amirkhani. Honestly they’re the only fighters I could see being worth much, outside of potential prop bets, as most everyone else was deserved favorites or a coin flip option to win, at best. I got a couple upset picks right, but nothing I could see sticking by. All of that is moot however, the purpose of this disclaimer is to remind you that I am not a betting man and that I have no financial stake in any of the picks I make. This is all a theoretical exercise to look at my pre-fight expectations along side those of the general public and compare them to how everyone actually performed. I’m using OddsShark for the odds on each fight and taking the mode for each fighter. Now, on to the fights!

I mIssed Bobby Lashley vs. Dan Charles and Patricio Freire vs. Daniel Weichel, so I won’t be talking about them here.

Those are my collected thoughts from a big weekend in combat sports. Not a lot of huge stars, but a whole lot of interesting fallout to dissect. As always, so much of what I wrote seems obvious now, but that’s the benefit of hindsight. Stay tuned for next week when I plan to talk about Yoel Romero’s stunning upset over Lyoto Machida (yeah, I said it). Until then!