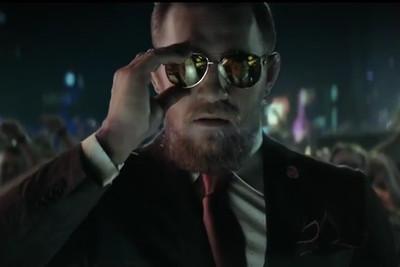 The UFC has released 4 new videos to promote UFC 189 headlined by Jose Aldo vs. Conor McGregor

The UFC is ramping up their promotion of their next PPV headlined by two title fights including Jose Aldo vs. Conor McGregor. Apart from the most expensive trailer in UFC history and followed by 2 more clips, check out 4 new videos, including a long extended preview of UFC 189. You can view that clip above, and here’s the description of the preview video:

“Get an extended look at the bitter rivalry that’s played out between UFC featherweight champion Jose Aldo and Irish superstar Conor McGregor. Also, get a look at the welterweight title showdown between Robbie Lawler and Rory MacDonald.”

Three more promo videos can be seen below. One titled ‘Mystic Mac’ to promote McGregor, another one called ‘Decade of Dominance’ to hype the champion Aldo, and a last brief clip to promote the two title fights on the UFC 189 card.